On September 25th 2022 we celebrated the 20th Anniversary of the Shoreline Greenway Trail at Hammonasset State Park, which brought together the founding members, volunteers and special guests, and the four towns of East Haven, Branford, Guilford and Madison. 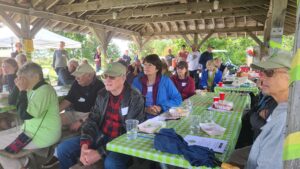 With over 60 people attending, we had delicious food by Clinton’s Pica Chica Taco, wine by Mt. Carmel Wine & Spirits, Stony Creek Brewery beer, and homemade desserts by SGT Board members. We thank Zane’s Cycles and Soundview YMCA for the wonderful door prizes.

Thank you to all who attended, those who were sponsors, and everyone who helped make our 20th Anniversary Celebration so much fun! 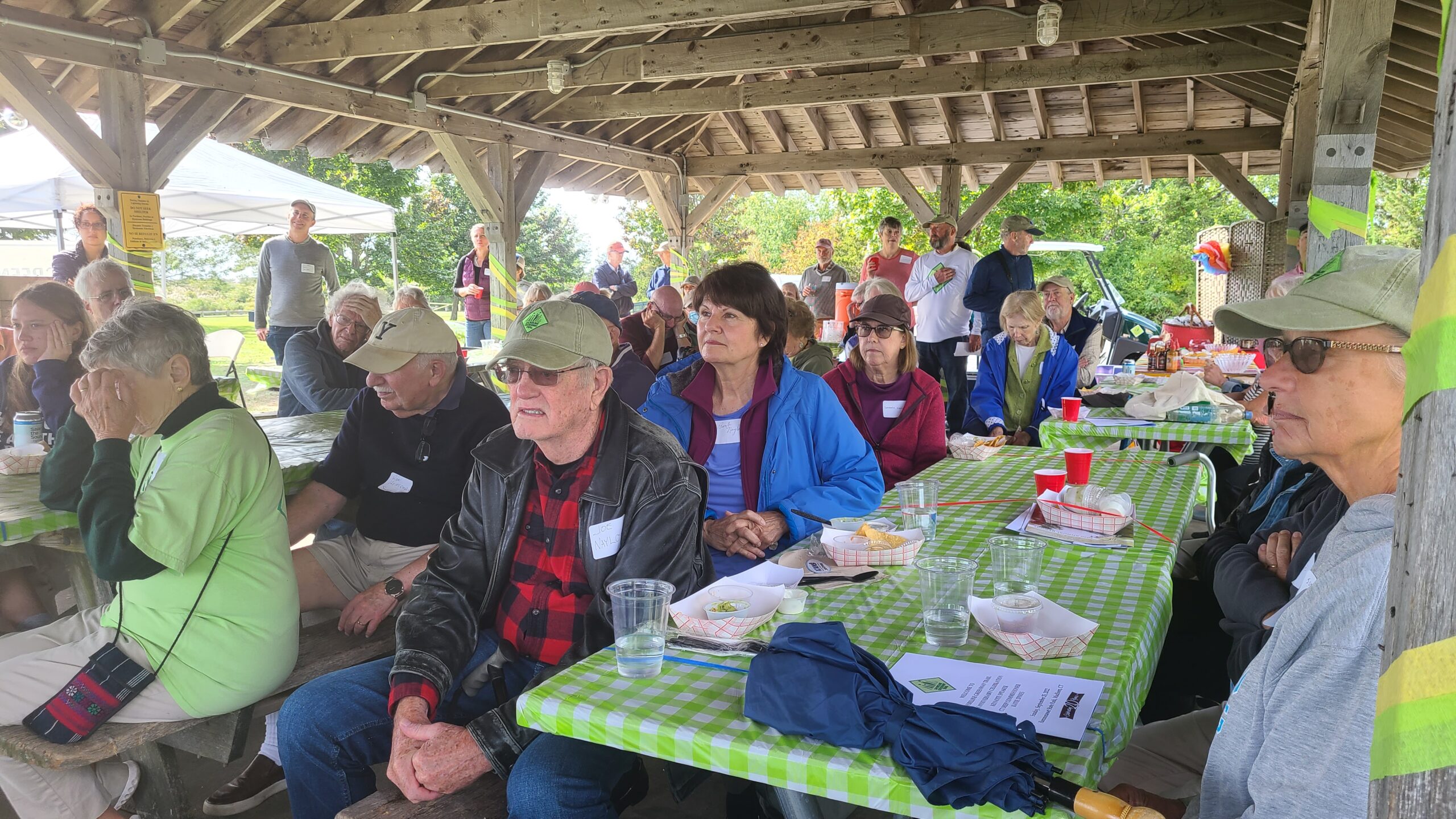